Back to Vacation Planning Resource Center

“Fred pretty much called me every other day in the first deployment. Sometimes there was an issue – they did have a lot of issues with the phones being down – and I wouldn’t get a call. That’s when you get crazy because you don’t hear from them, and you wonder what’s going on.”

Fred and Adrian have been married for almost 21 years, and as a member of the Army National Guard Fred was deployed twice to the Middle East – first in 2004 and then again in 2009. Adrian explained that, while she and Fred stayed connected via letters, daily emails and frequent phone calls, for her the hardest part of Fred’s deployments was the constant worry.

Leaning on the Military Community

During Fred’s deployments, Adrian leaned on a close network of friends whose spouses were also deployed. Whenever someone in that network would hear about an incident – for example, a helicopter crash – they’d email others for more details. “That helped a bit because we’d all talk to each other and you felt a little better. But if you haven’t heard from anyone then you’d get a little crazy,” said Adrian.

Adrian also found strength and support in her Family Readiness Group (FRG). To her, it was comforting to talk to military families that were all going through a deployment. She also took solace in dedicating her free time to helping others, which is why she served as a member of the FRG leadership team. In that role she helped with fundraising, planning events, and supporting deployed soldiers.

One of the things that Fred and Adrian looked forward to most was the 15 days of leave that Fred received during each deployment. Together, they spent that time visiting friends and family at the beach, though they also make sure to take a weekend alone to reconnect as a couple.

On the day Fred was set to return from his 1st deployment, Adrian recalls a moment of panic:

“I went to the airport to meet him, and when his plane got in I watched everyone come off the plane but Fred didn’t get off. I started getting panicky and looking around at everyone like, what’s going on? Is everyone off the plane? I eventually found him – he had gone to the bathroom to freshen up before seeing me!”

Adrian added that she was of course happy to see Fred, dirty or not!

Fred is now retired from the Army but the bonds that Adrian created with other military spouses are long lasting and truly something special. Adrian’s words are a testament to the profound strength that military spouses display on a daily basis. The spouses of our service-members possess an incredible strength of character that carries them through a very difficult time with grace.

Activities Disclaimer
Armed Forces Vacation Club does not endorse any of the activities described or mentioned. It is the individual's responsibility to investigate the safety and suitability of any activity. Armed Forces Vacation Club expressly denies any liability for engaging any activity and for using any guide, vendor, or service provider that may be mentioned or described in this site. 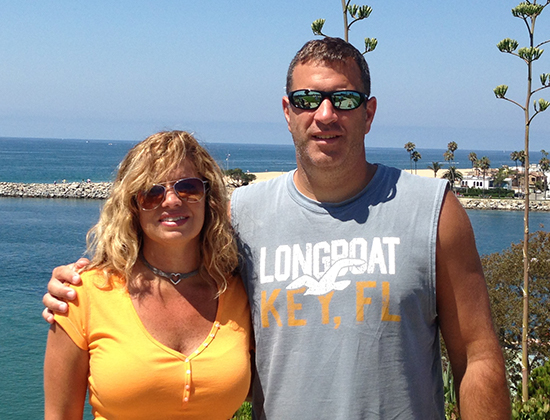 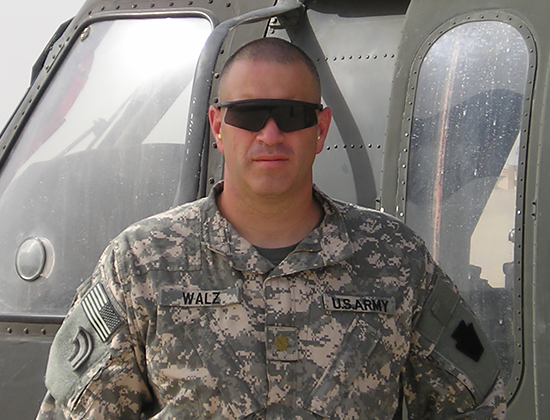 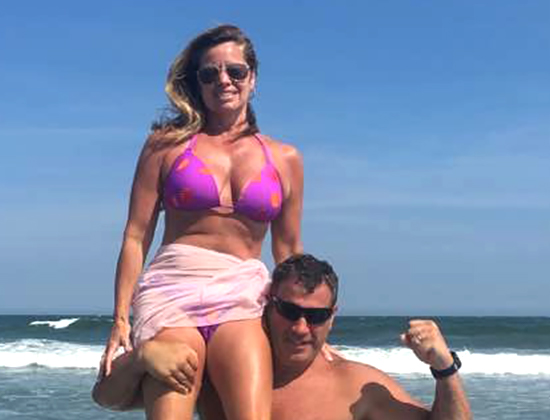